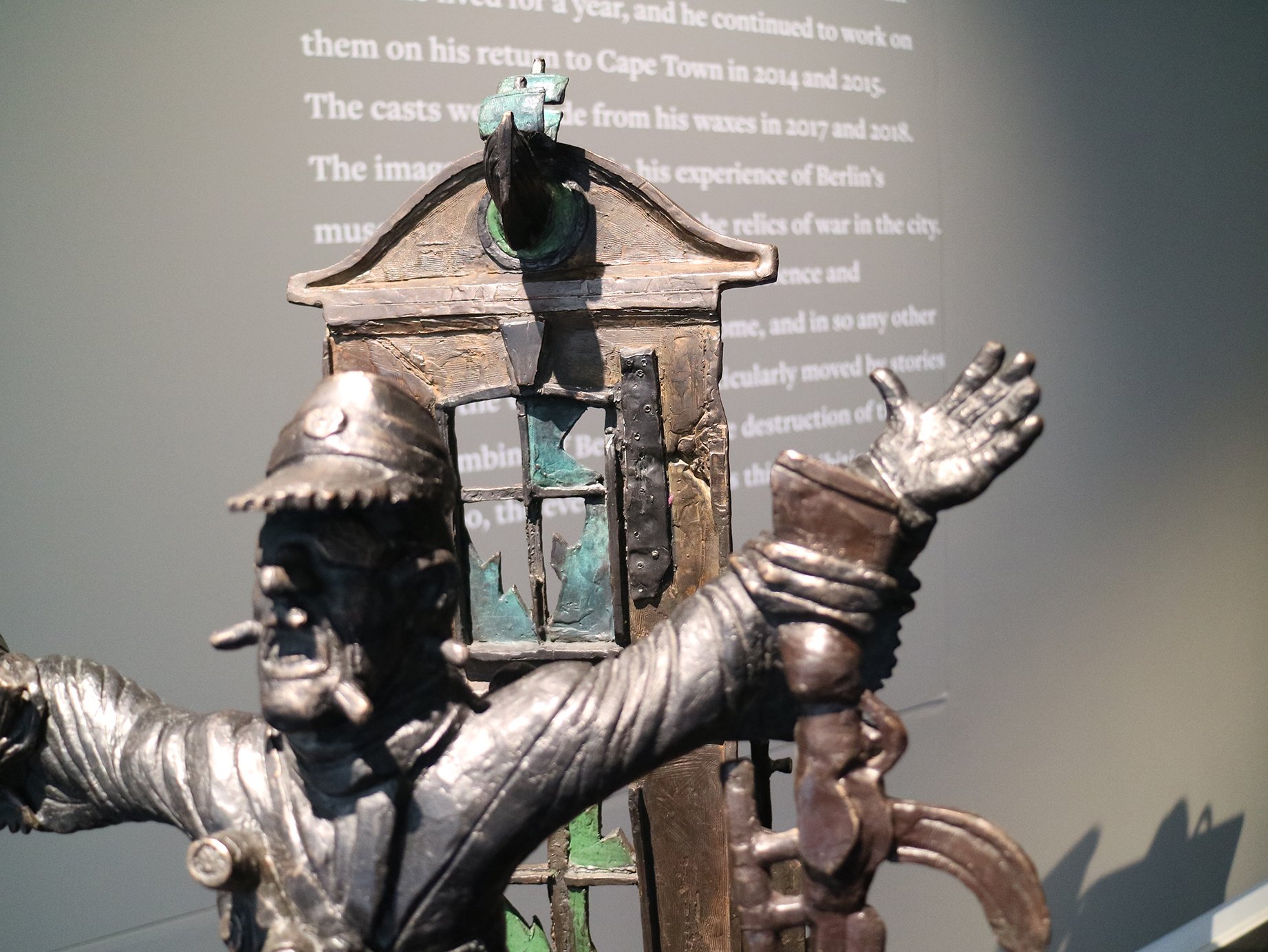 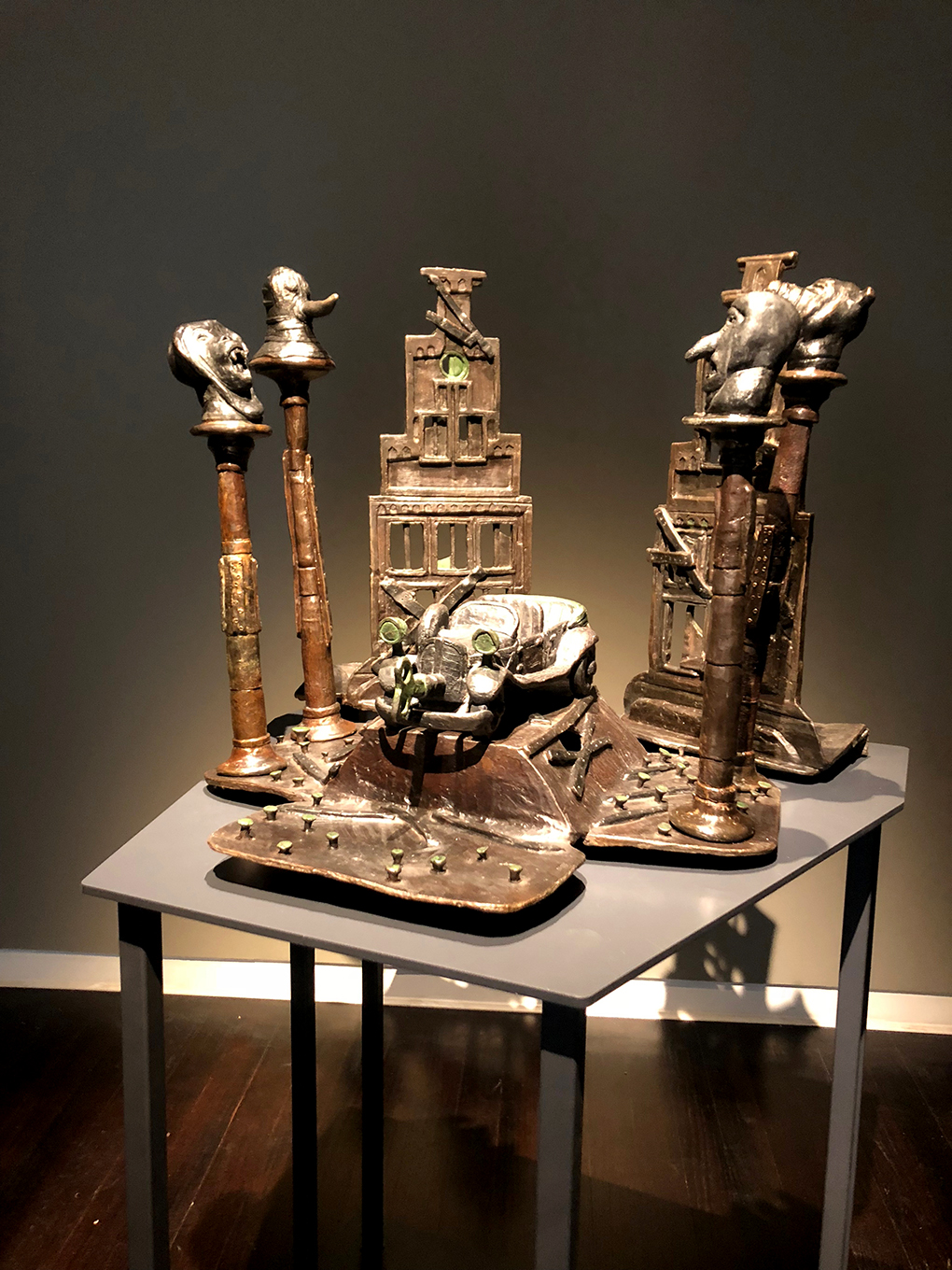 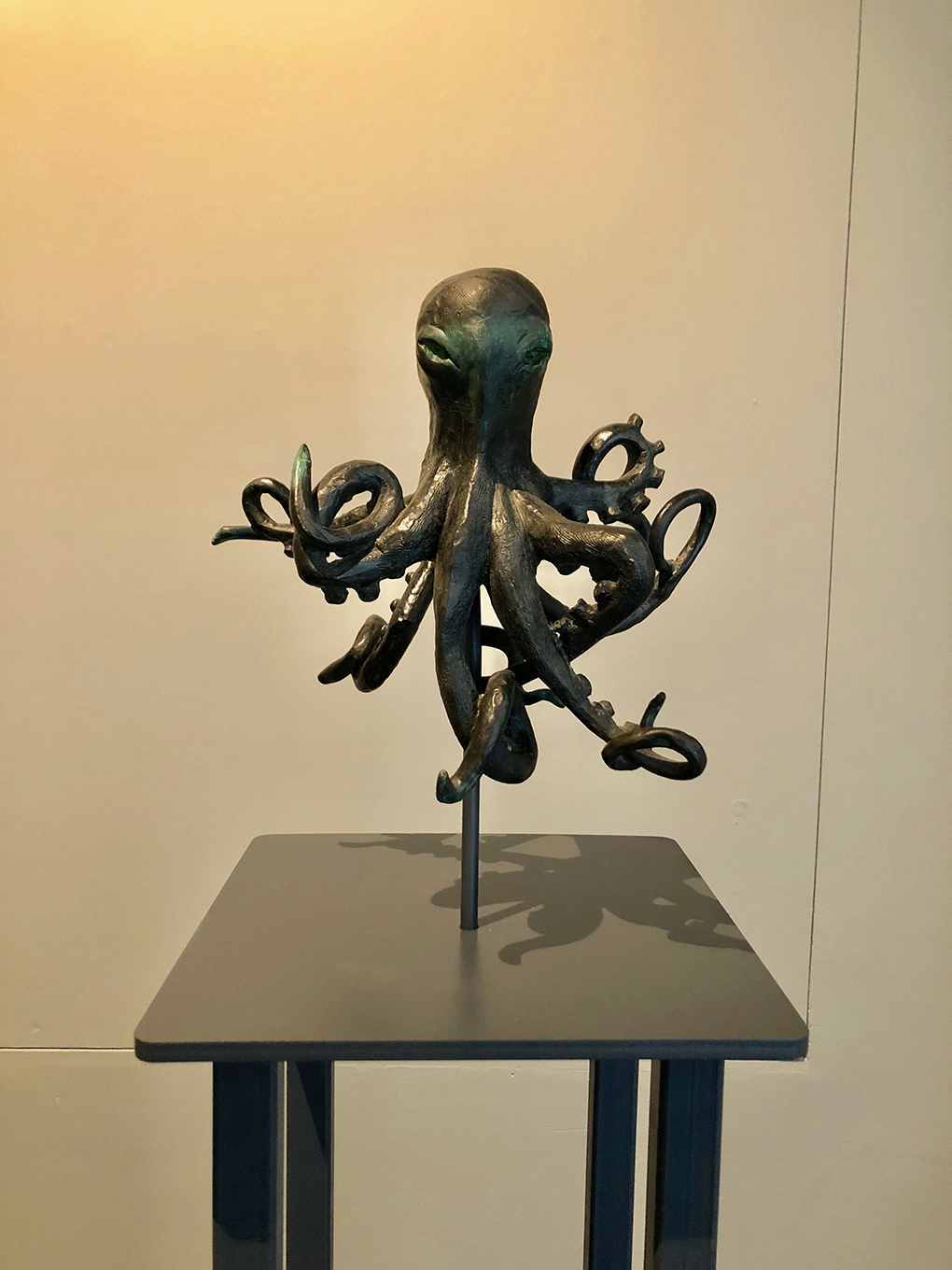 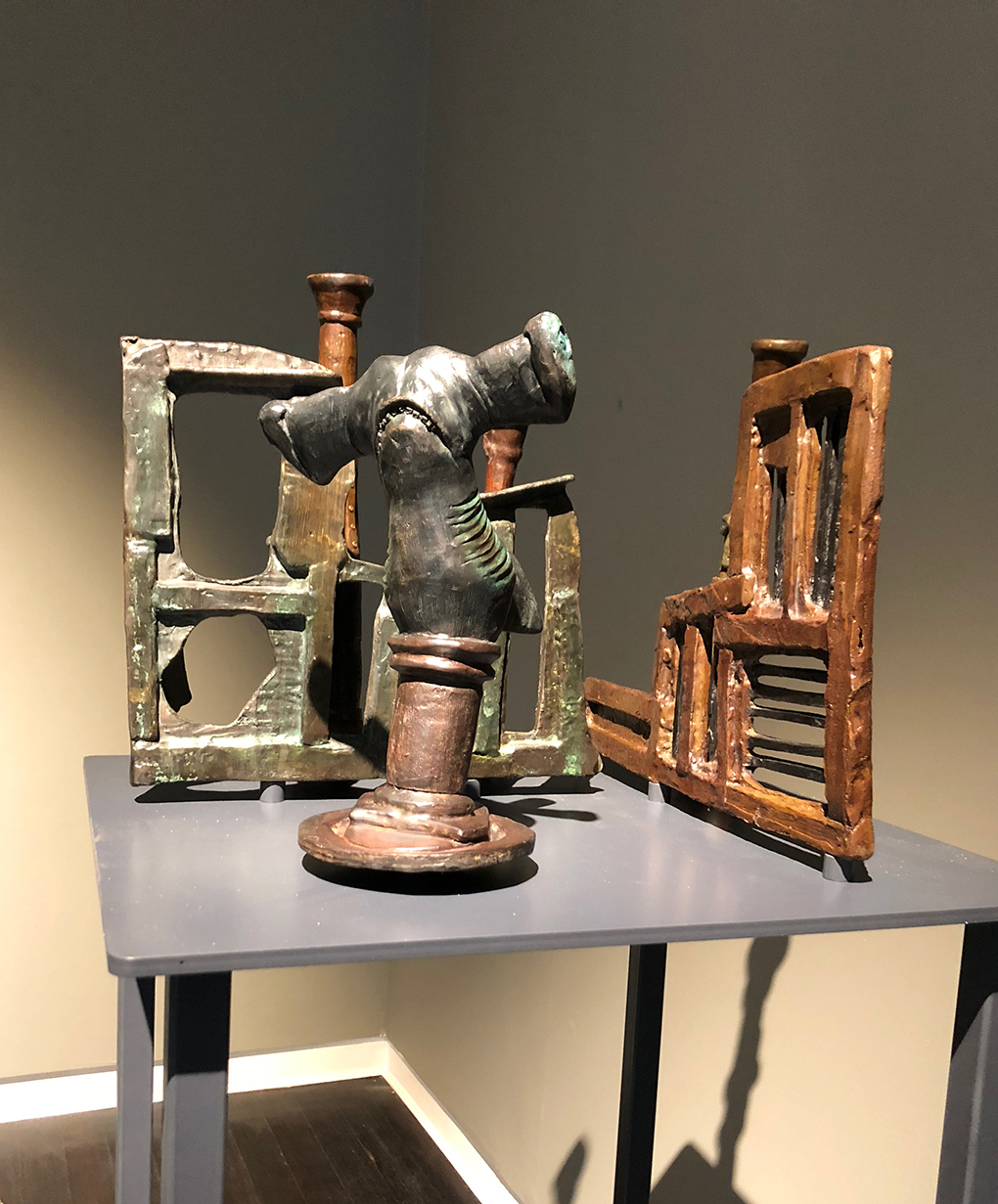 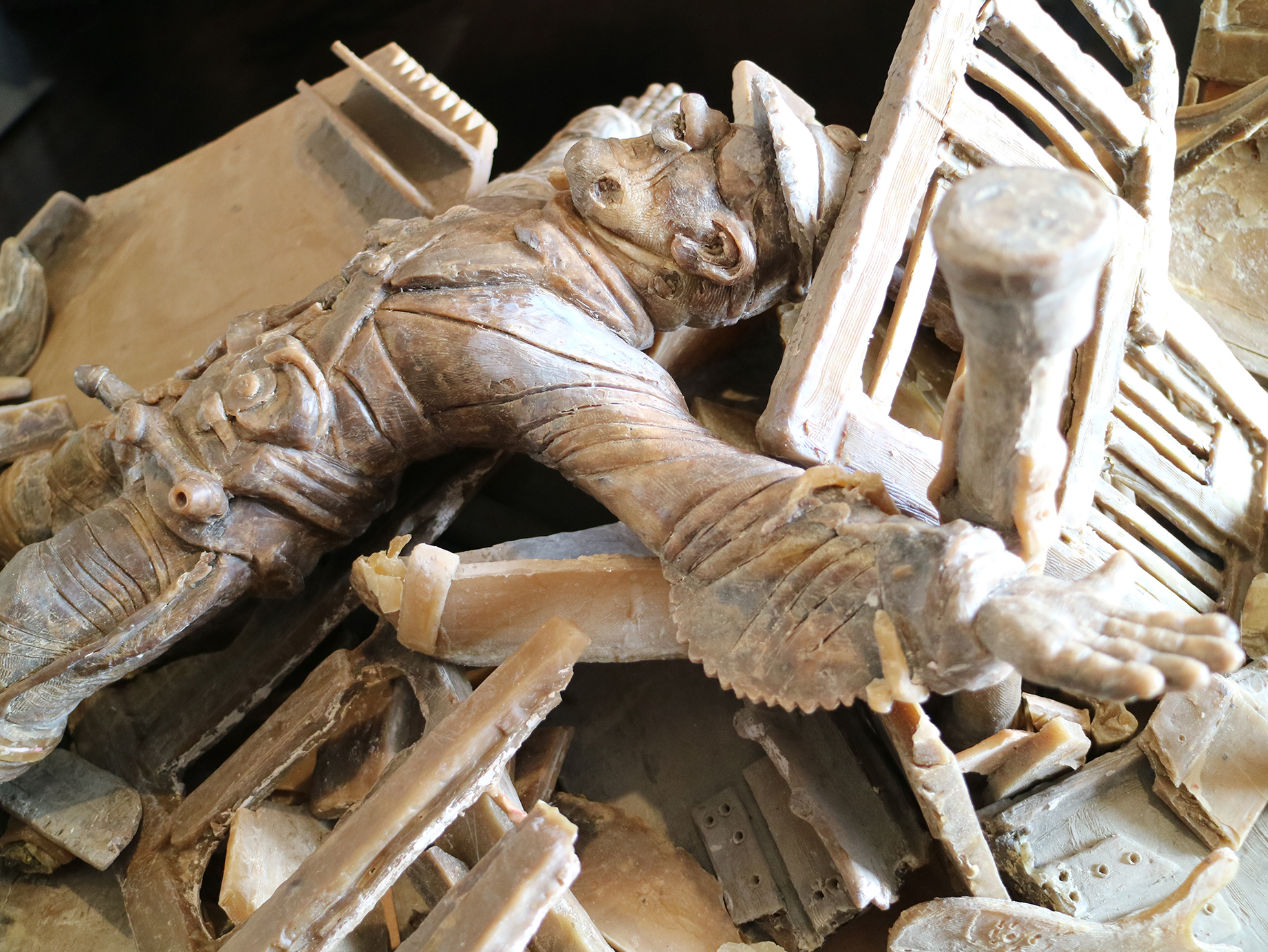 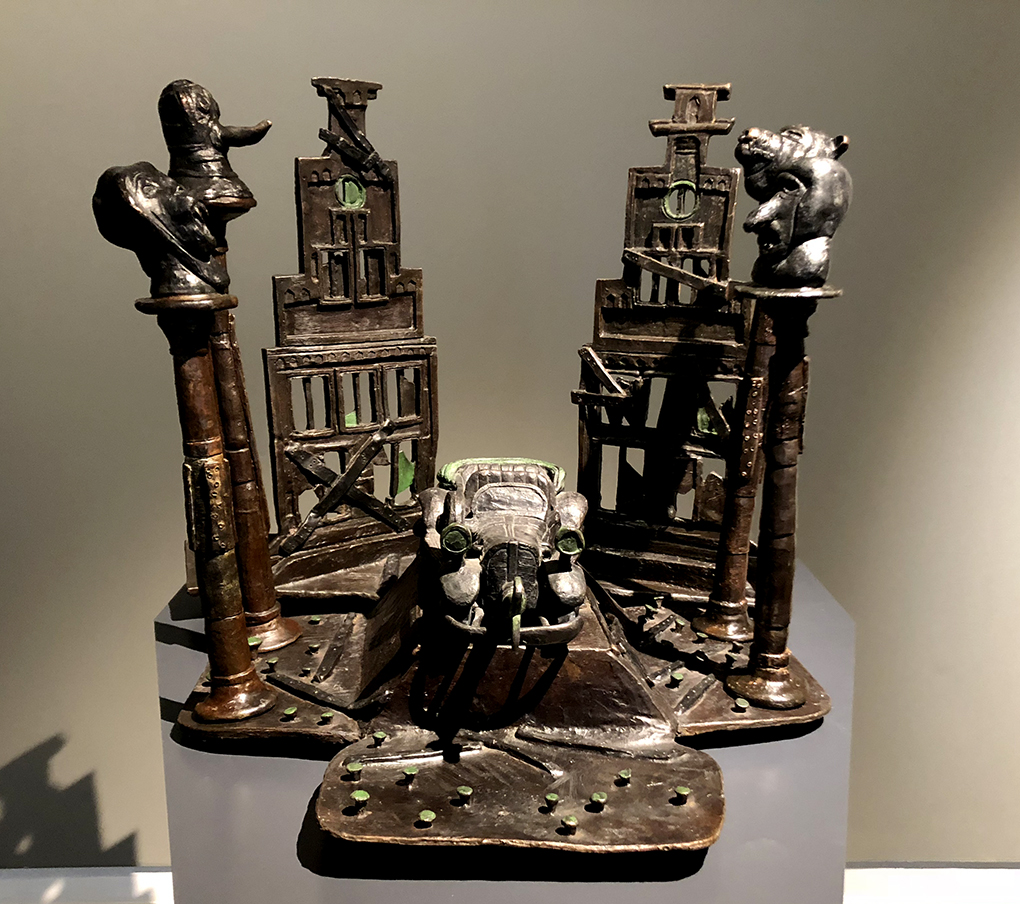 Zoo is an exhibition of David J. Brown’s last works: a collection of wax fragments, small-scale bronze sculptures and a series of linocut prints, inspired by a period of time he spent in Berlin. The project remained unfinished as a result of his sudden death in 2016 and, as such, memorialises his life and work.

Zoo, organised by David’s wife Pippa Skotnes, brother-in-law John Skotnes, and Martin Wilson, represents both a continuation of the work and themes that had been at the heart of David’s practice over many years, and a shift in a new direction. For David, the thread running through all his work was a yearning to understand what he saw as the very extremes of human experience – pain and cruelty, and beauty and freedom – and to find peace from these irreconcilable paradoxes in the expansive space of the wilderness areas of the country he loved. 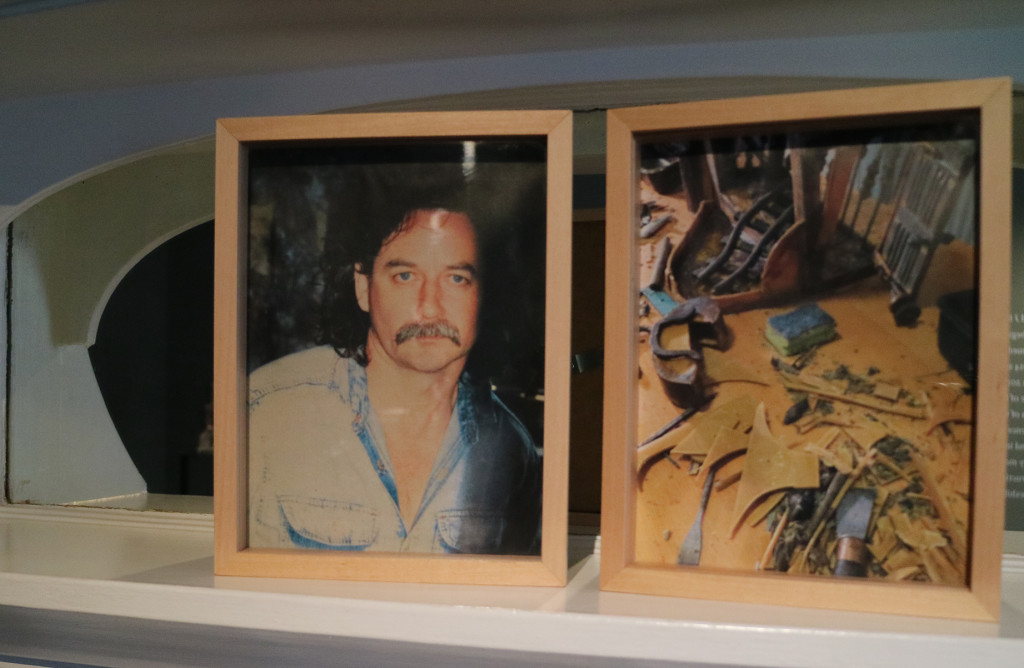 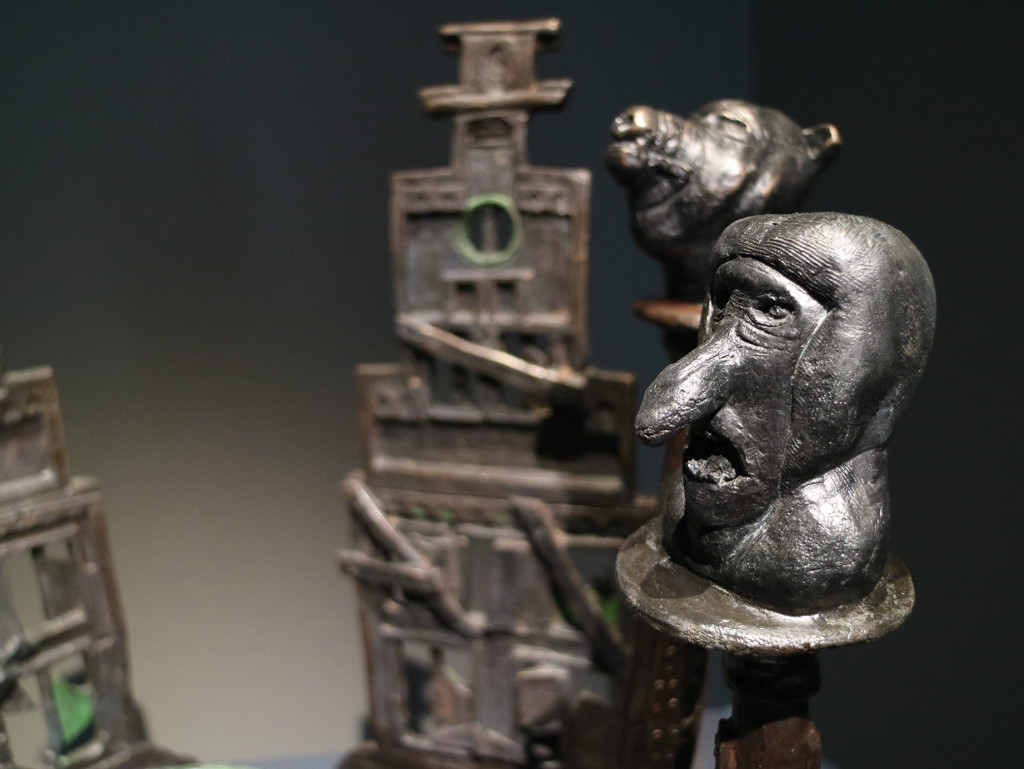 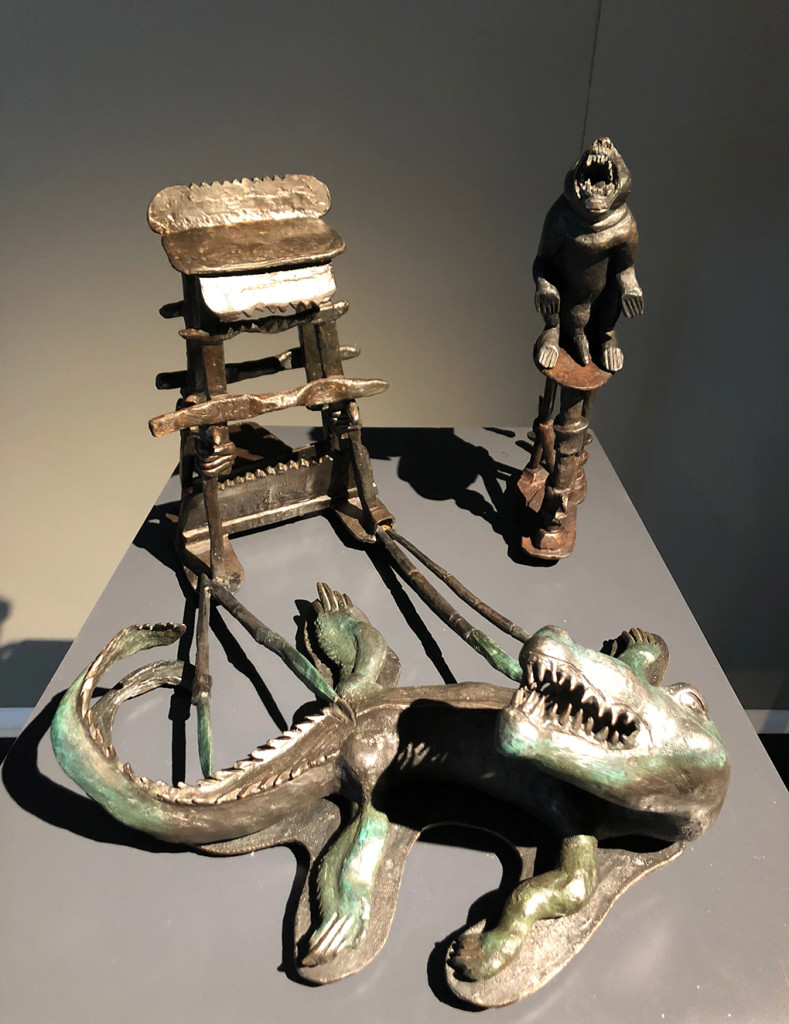 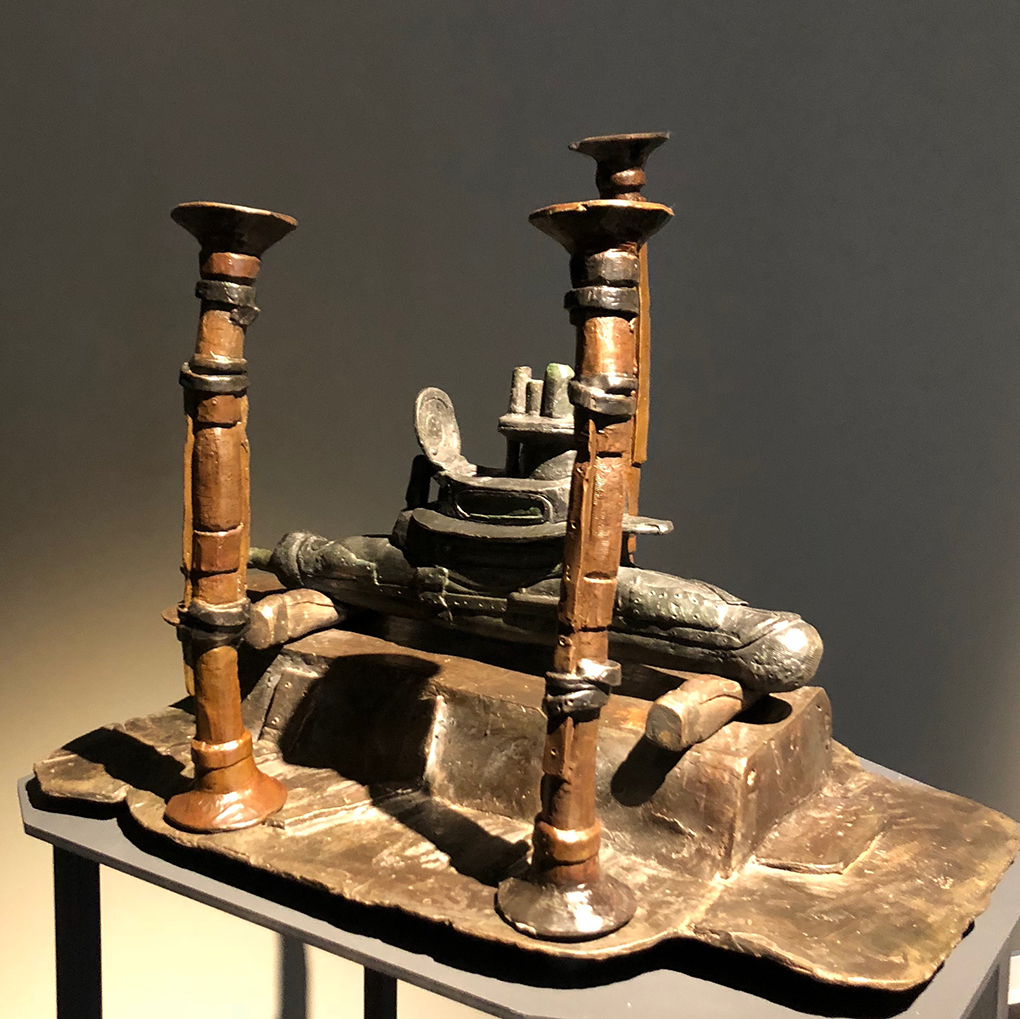 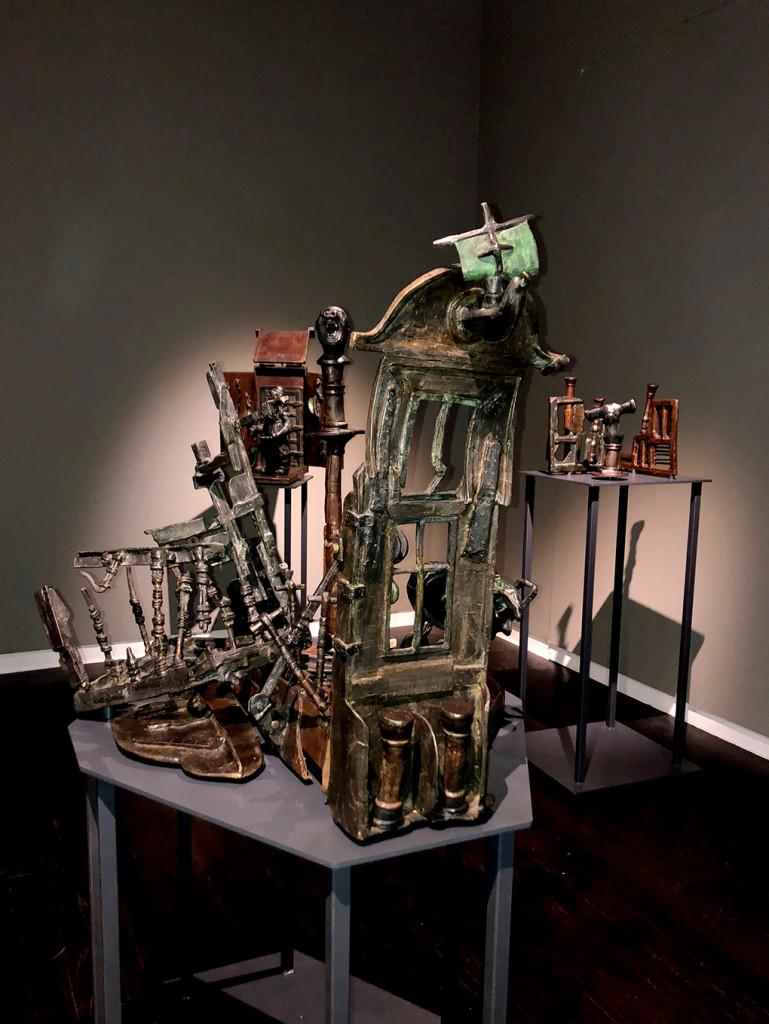